I have a friend who cannot listen.  She’s not deaf; she’s wired in such a way that she cannot listen to someone else’s part of the conversation.  Not that she’s dismissive.  She’s a charming, intelligent, energetic person whose brain flits through synapses like a mouse tossed in the air by a cat.

If I use the phrase, ‘rabbiting on,’ she grabs the conversation out of my mouth by saying, ‘Speaking of rabbits,’ and then proceeds to tell me about how her cousin’s neighbour’s son, Todd whose name means ‘fox’ and that somehow relates to rabbits which is connected to what I was saying by . . . I really don’t know how. 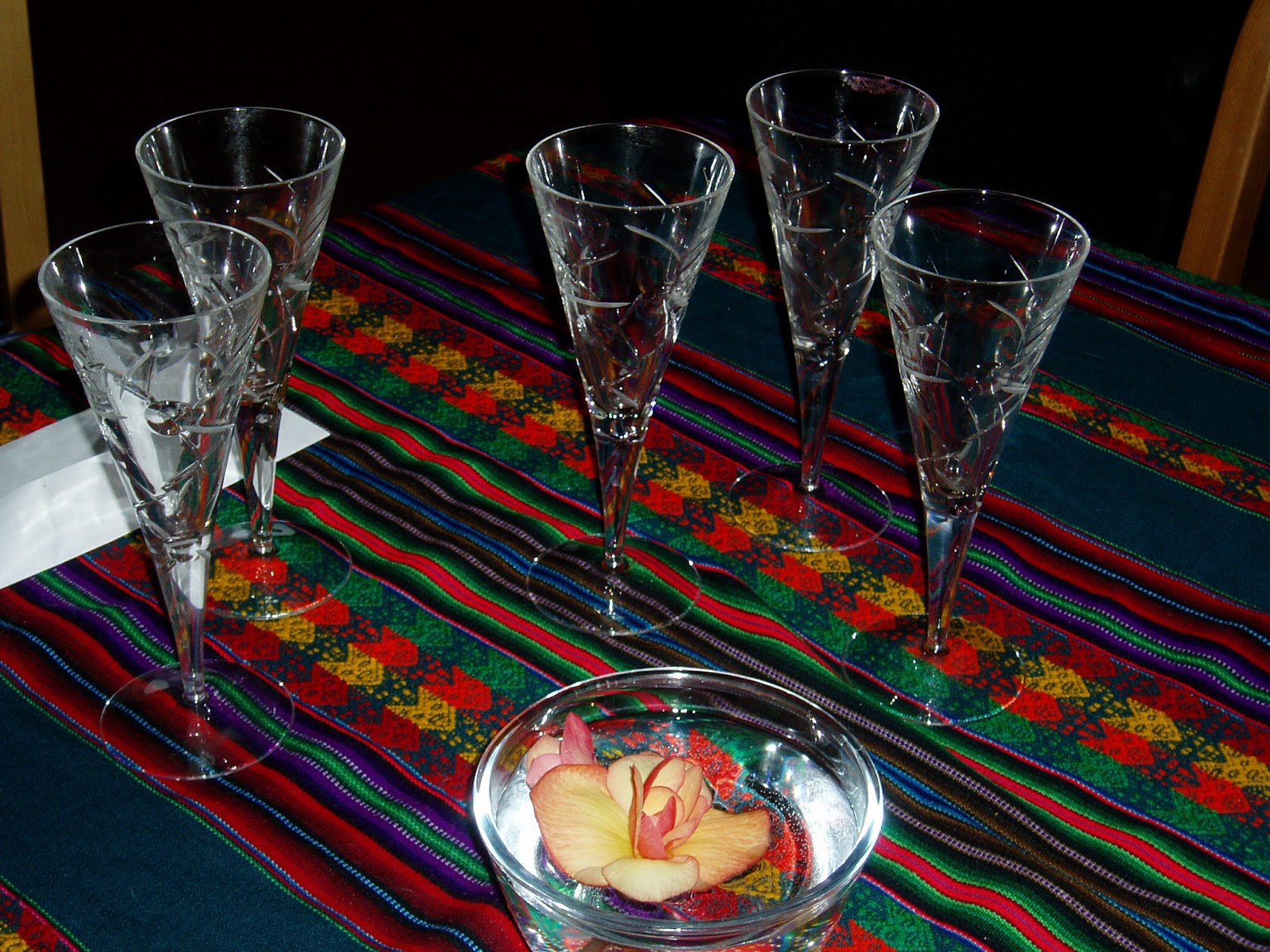 Three minutes into any conversation and she renders me invisible, even though I can be quite entertaining on occasion.  When she gets a topic between her teeth, there’s no stopping her.  She came to dinner once, homemade dessert in hand and while we were scarfing it down, dissected its failings.  Initially we tried to disagree but she was unstoppable.  As she trashed her contribution, a silent black pall fell over the group.  And then the Butler filled everyone’s glass and we drank deeply.

I’m a former professional listener and ten minutes with her exhausts me.  If you cannot listen, your environment will stop trying to access you.  Which is isolating.  Which builds up the stuff in you that you want to say.  Which makes listening harder, perhaps nearly impossible.

Imagine that.  If you couldn’t listen, imagine how much of your environment you wouldn’t take in.  Imagine how much of your environment would withdraw from you.  Imagine.  As a writer, if you can’t listen, what happens?  It certainly reduces your perspective to one – yours.  So how do you write characters if the only perspective rattling around in your brain is your own?

Well, most of us are made up of parts, but after a while, writing these parts will produce a certain sameness.  And if the only perspective inside your head is the inside of your head, then the only resolution of plot lines will be a reverberation of the same old same old.  Writers, artists, actors cannot grow if we do not perceive the otherness of the world.  Our art comes from the flint spark of what is us, crashing into what is not us.

But there is another type of listening.  Listening to that old right brain of yours.  Remember, the left side of the brain is the language brain.  It goes forth into the world and because it is language, it tells us it’s the only ME you have.  But it always takes along the right side of the brain, the symbolic brain, the intuitive brain, the creative brain.  The right brain is a communicator, too, but it speaks to us in non-linguistic ways.  We have dreams, urges, intuitions, premonitions, creeped out shivers, anxious moments, inclinations.

The UK based script writers in the crowd have had a flurry of contest deadlines these last two months.  For most of my writing life, I’ve done long prose, but the last three or four years, I’ve done script as well.  It’s a writing form that insists upon perceiving beyond oneself during the creation.  Scripts require other people in order to come into artistic being; that aspect makes it deliciously addictive.
As I was driving myself toward these script deadlines, an unfinished prose piece kept intruding into my work.  I would put it off by promising to get to it when these essential, life-preserving deadlines were met, but the damned prose thing was like the Big Nose Dog when he needs to go for a walk – his chin on my knee, those deadly brown eyes boring into my usually impervious conscience.

My right brain was speaking to me and I wasn’t listening.  As a result, writing became an obligation.  I wasn’t having fun and we know how important fun is to a writer.  I sent a script to Papatango and Bruntwood, then pulled out my piece for the Verity Bargate.  I typed.  I deleted.  I took Big Nose for a walk.  I savaged weeds in the garden.  I sat in the hammock, stared into space.  I typed.  I deleted.  My play for the Verity Bargate was going nowhere.

Then I closed the script document.  Opened the prose document.  And wrote.  Hours and hours of highly energised writing which only stopped when the Butler came into my office and announced it was time to eat.  I’d listened to my right brain and I was having fun again.

Spend this week listening.  Listen to the racists who are pissed off over the Cheerio ad.  Listen to the endless commentary on Prince Philip’s private medical situation.  Listen to birds, the sound of motors and wind and the latch on the gate.  Listen to obnoxious children whining that it’s not fair and drunkards who know the meaning of life.  Listen to your mother’s advice, even though she’s given it to you 7032 times already and she’s really, really wrong about that.  Listen to your friend who never listens to you when she talks about Todd.

And when all that listening is done, listen to old right brain.  Or watch for it.  Or let it touch your muscles and skin.  Listen and you’ll know.  You will, I promise you.
Posted by Lora Hughes at 02:26