Six on Saturday is a weekly garden diary hosted by Mr Propagator.  For links from gardeners all over the globe, check out Mr P's comment section & the Twitter hashtag, #SixOnSaturday.

Some were merely disappointing.  Some were rather ugly.  And some were most welcomed.


So let's do this thang, starting with Disappointment.

Two winters ago, I planted 30 saffron bulbs in October & by November, had 30 blossoms to harvest from.  Last year, the bulbs multiplied well, but only 3 - 4 of them bloomed.  And now there's this year. 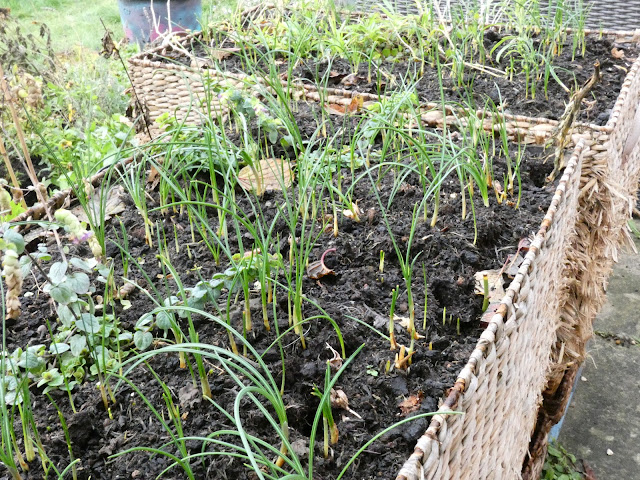 As you can see, there are a few more than 30.  But nary a bloom.  Some research is in order. 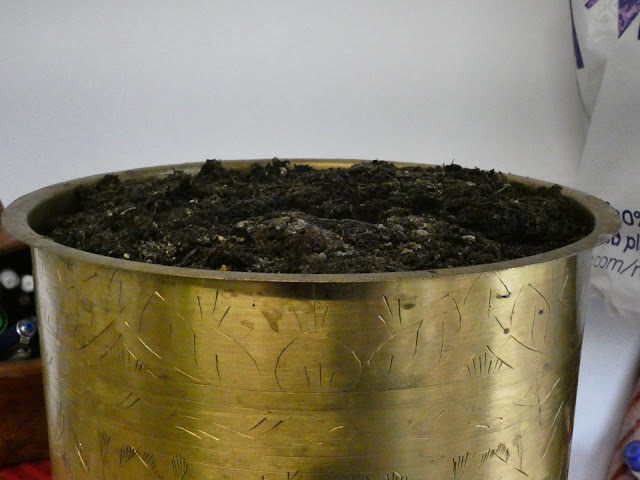 I replanted them several weeks ago, & this is how they repay me.  Mega bummer.


Now, from the Disappointing to the Ugly.

When we moved here in February, a single nettle grew just behind where we put the Doodle Pool.  Since nettles're supposed to add goodies to the compost, I let it stay. 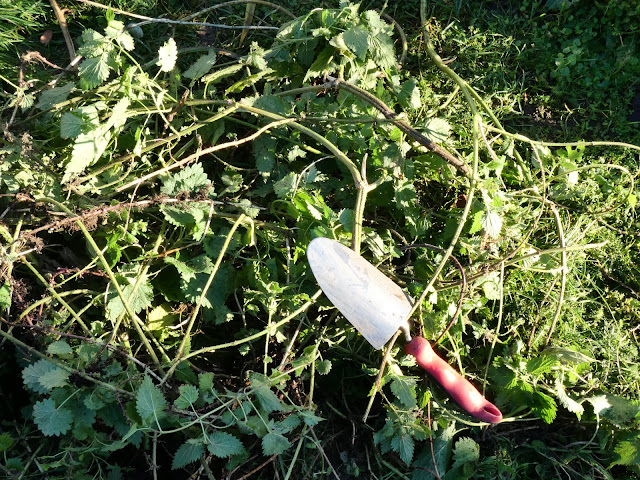 And here we have my nettle crop with the trowel on top for scale.  All this from one tiny plant.  Not pretty but hopefully nutritious.

The last few months, I've neglected harvesting the hot bin because there was so much tomato plant compost to recycle.  This time of year, about the only thing that goes into the bin are coffee grounds & kitchen waste (plus the occasional nettle crop), so it gave me a bit of a surprise when the lid wouldn't close. 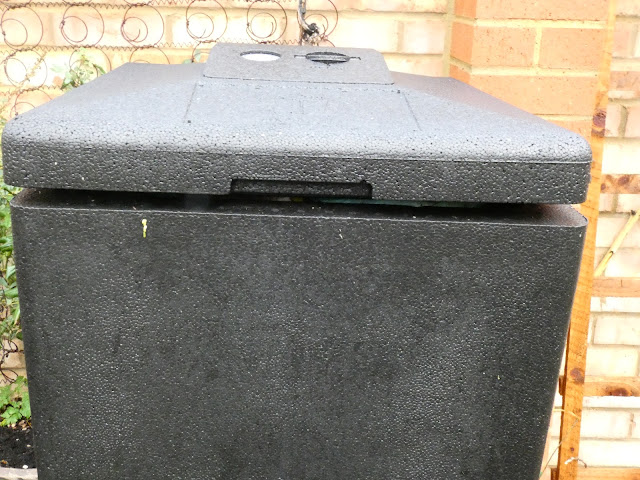 The bottom hatch opened up on some seriously compacted compost.  The photo below was taken after it'd been hacked at by various sharp garden tools - a delicate process in itself as the bin is made of thick styrofoam. 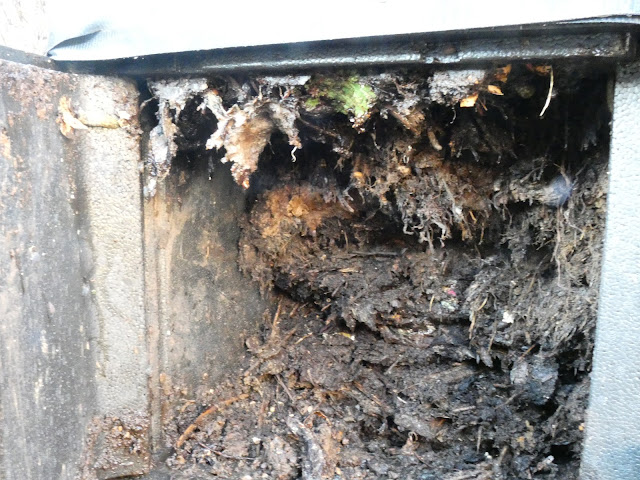 Lesson learned.  Do not ignore the hot bin.


Let's end on the Most Welcomed.

A few weeks ago, some SoSers were raving about a strawberry called Summer Breeze Rose.  Their praise didn't tempt me because, although I like strawberries, I don't like them enough to make space for them.

And then Summer Breeze went on sale.  An SoS recommendation being on sale.  I didn't stand a chance. 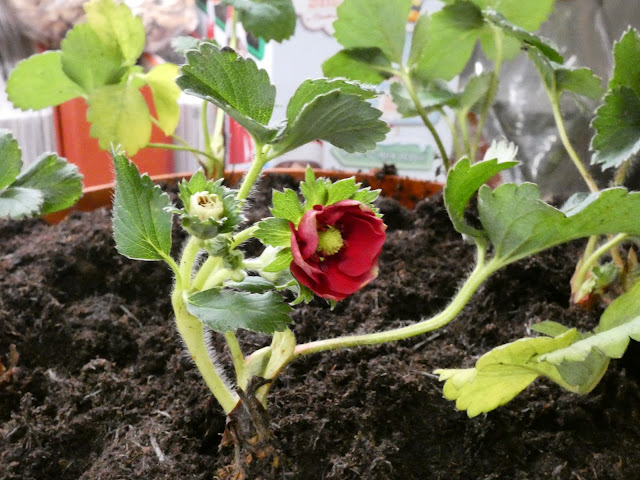 When they arrived, one of them was in bloom with more buds, which made me think they'd been in a tunnel or glass house somewhere.  I potted them up & put them in the potting shed where no pollinators'll be visiting, but at least I'll see the buds open.

The romanesco was meant to be one of my Disappointments, but when I pulled back the leaves, look what I found. 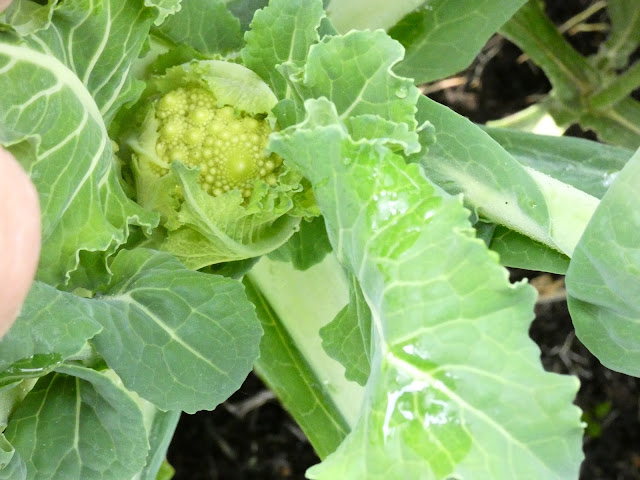 That's the knuckle of my index finger in the left side of the photo, so you can how teeny it is.  Will there be romanesco for Christmas, do you suppose?

And those are my surprises for this week.

As always, thanks so much for stopping by.